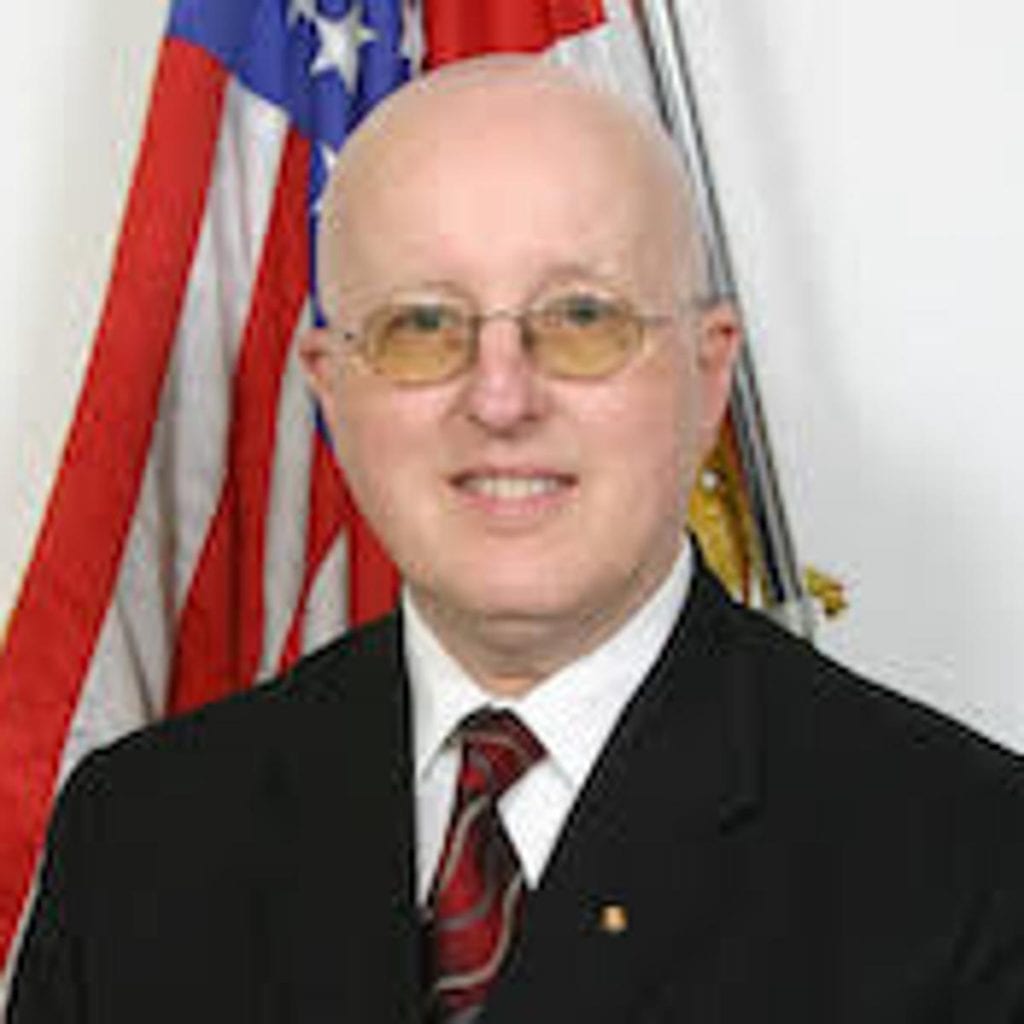 Once retired he returned to Gainesville, ready to become an “active citizen” and work to make his home a better place.

On the issues, Mounts has expressed majors concerns with GNV R.I.S.E., the controversial affordable housing plan that would incentive developers to build affordable units. As former chair of the College Park/University Heights CRA Board, he led the neighborhood opposition of the bill. Additionally, Mounts spoke out against the biomass plant acquisition and GRU transfer.

Mounts believes in putting citizens first by encouraging public comments before meetings and maintaining transparency throughout the decision-making process. He promises to take one-on-one commissioner meetings with Charter officials, believing that Gainesville residents should come before developers.