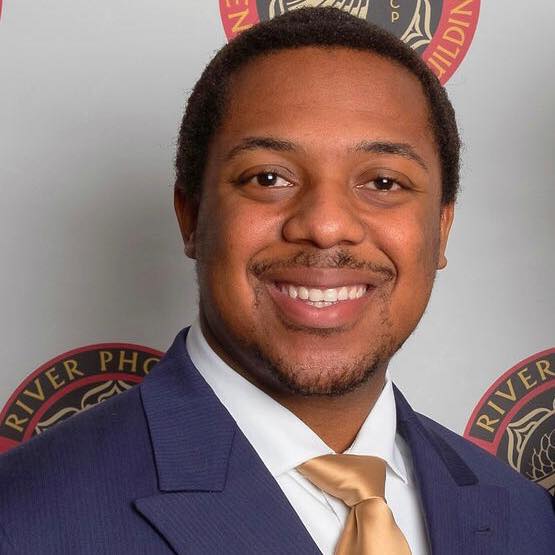 It’s been nine years since a college student has competed in Gainesville’a mayoral race. Marlon Bruce is a 20 year-old political science major at Santa Fe College running to become the youngest member to serve on the commission in city history.

Hailing from Brooklyn, New York, Bruce moved to Ocala in 2011 before relocating to Gainesville for college. In his two years there, Bruce fell in love with the small city — but not without noticing its issues. It was his desire to make a positive impact in the Gainesville community that led to Bruce’s decision to throw his hat in the race.
Bruce, a leasing agent at The Pavilion on 62nd, is running on a platform based on affordability, public safety, and revitalization of infrastructure such as worn roads.

On the financial front, Bruce points to unreasonably high GRU rates. He hopes to freeze rate increases and address the utility company’s massive debt by lowering the general fund transfer. Bruce also wants to work on creating more affordable housing while opening up more land for construction, increasing job opportunities and business in Gainesville.
In terms of public safety, Bruce sees room for improvement in the staffing and pay of police officers. If elected, he will focus on bridging the gap between the city and the police union.

Bruce’s political experience dates back to 2017, when he was a senator and attorney general for Santa Fe’s student government before stopping to focus on his campaign for mayor. In 2018, he got his first taste of local government by attending Gainesville City Commission meetings and community events. Bruce would go on to volunteer for Rep. Chuck Clemons’ re-election campaign that same year.
Regardless of the outcome of this mayoral race, Bruce hopes to continue his education by transferring to the University of Florida later this year.